Rahimatpur – Town not far from Scared river Krishna has very distinct ancient and medival history. But more than that it is known for the  great personalities like, Prof Vasudev Gopal Paranjape, Girish Kavi ( Shankar Keshav Kanetkar) , Vasant Kanitkar, Go.Pu .Deshpande, Late Baburao Ganapat Chavan, BeBi Shakuntala, Jyoti Subhash, Rajendra Shende, Hanmantrao Gaikwad, Kailash Katkar  who not only just outshined with their work but also helped the society to upscale its values and social and cultural living. Each one of them has very creative goals in their life. The heritage and legacy that the land of Rahimatpur and the personalities born there have created over the period of time will always be remembered forever.

In addition to this legacy Rahimatpur has been witnessing a pure Indian Classical music festival since last 14 years. The festival is organized by Lt. Shri Madhavrao Shende Trust which is run by Mr. Rajendra Shende, Mrs. Vinita Apte and Mr Arun Mane.

Late .Madhavrao Shende, a true son of the soil of Rahimatpur and worshiper of Hindustani Classical Music loved to take that music to the farmers, common people around. He used to attend the community ‘Bhajans’- devotional songs based on the classical music. He also run classes for rural young and adult    so that they could enjoy elite music. After the death of Madhavrao in the year 2005, his son eminent environmentalist, Mr. Rajendra Shende started a trust in the name of Madhavrao and started organizing classical music festivals, ‘Choundeshwari Sangit Mahotsav’ with the aim of giving the opportunity to people from rural areas to appreciate music which is generally available only to urban population. His initiative also has objective of building skills and develop the good artists from rural area  in traditional Hindustani Music.

“ In rural area there is more  possibility to develop the better musicians , because they are closer to the nature. Nature is great inspirational source for the music, “ says Rajendra Shende.

The annual music festival in Rahimatpur has now become one of the major events in rural area in India. Many reputed artists express desire to perform in the festival.

While building this unique  platform, Sikkim’s former governors Srinivas Patil, Ram Raje Nimbalkar and Minister Chandrakant Dada Patil have provided their valuable and timely guidance. Not only from Pune Mumbai but artists from far-flung places like Gwalior, Punjab have showcased their art in this festival. Needless to say, this is a festival of national fame originating in the countryside.

And the journey continues... 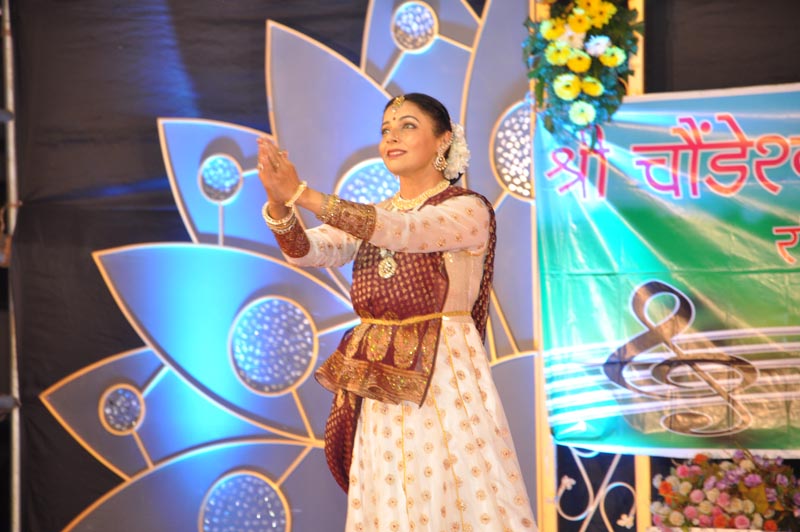 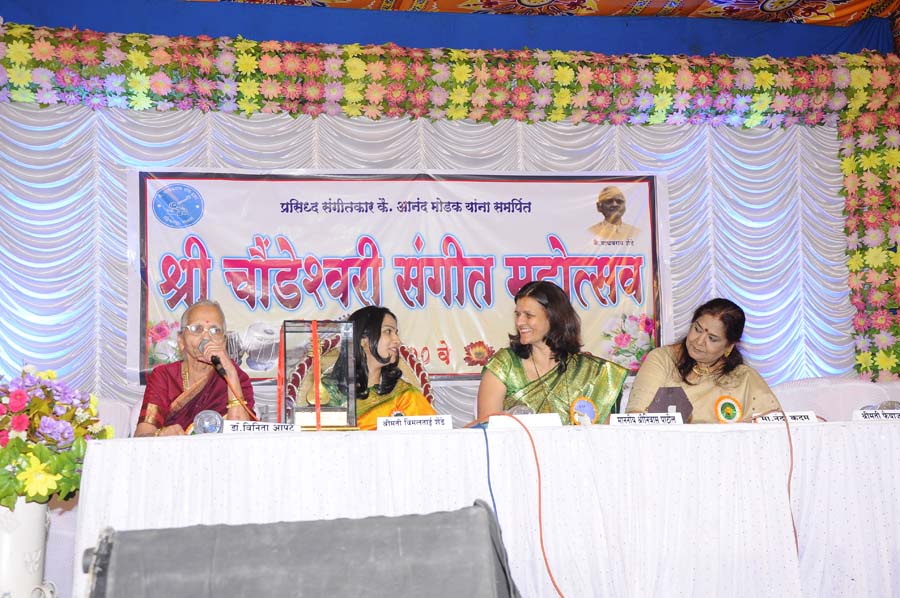 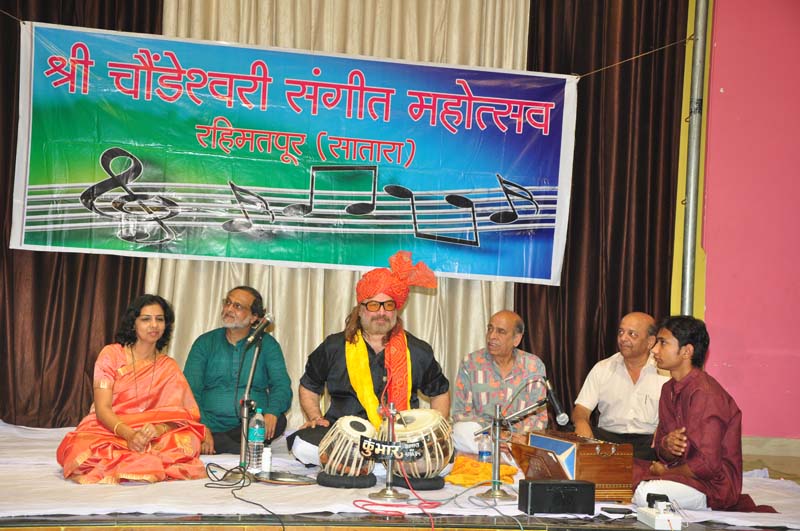 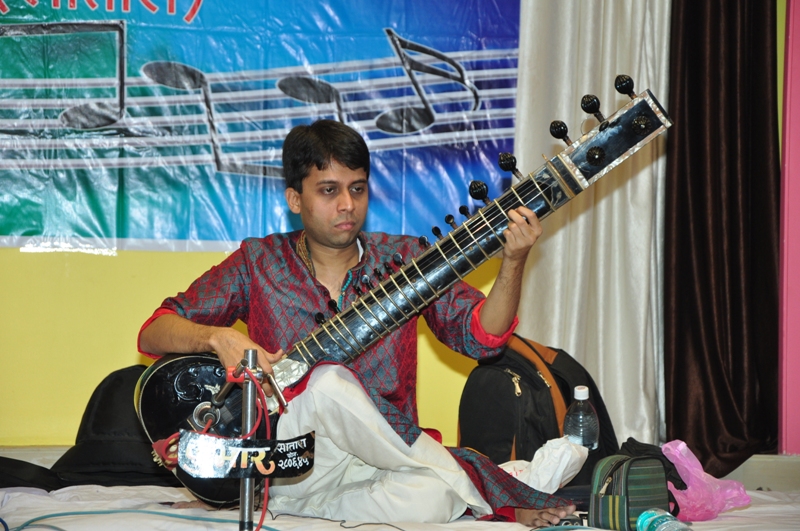 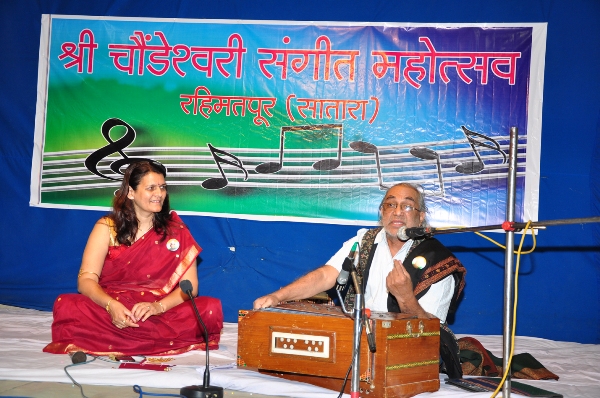 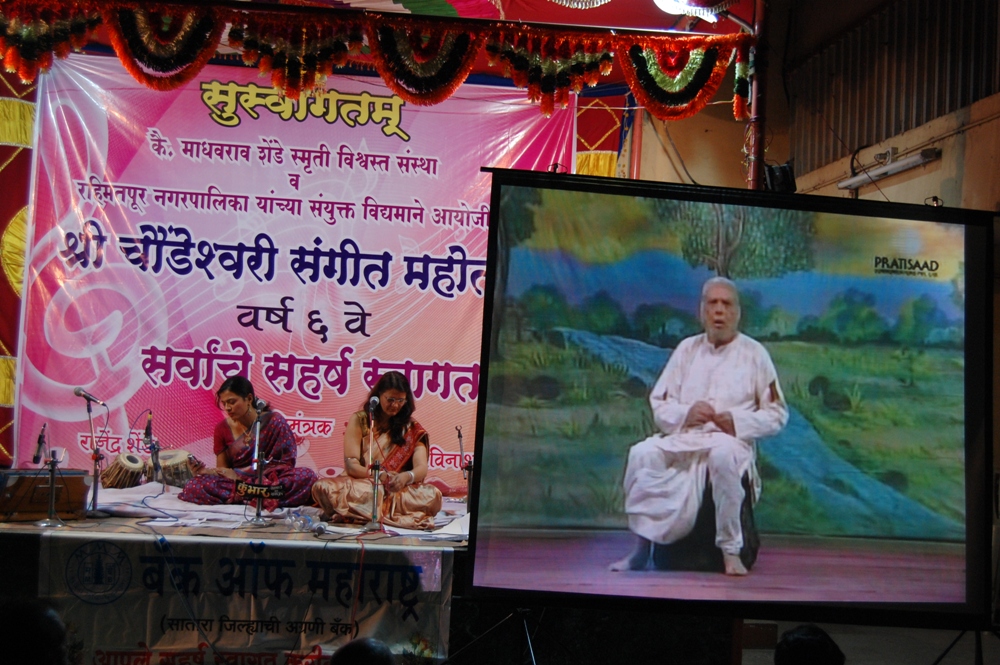 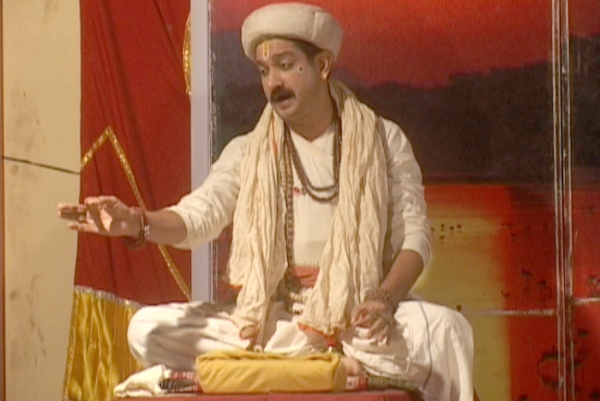 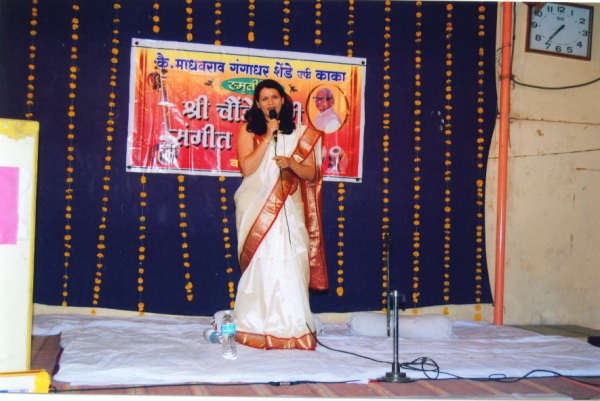 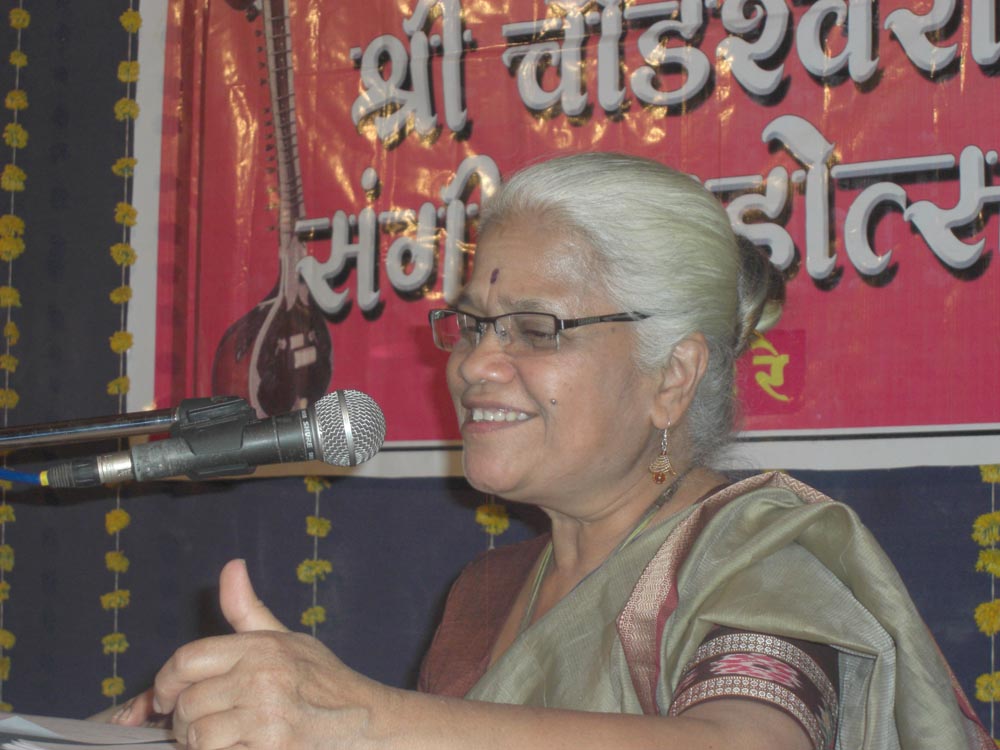 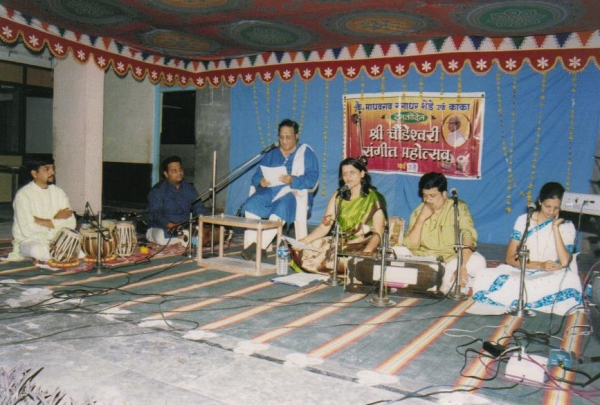 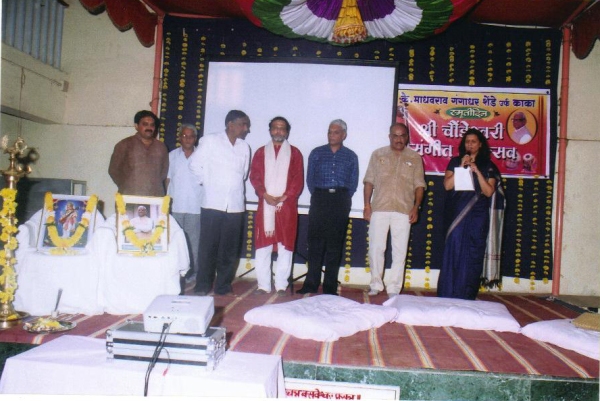